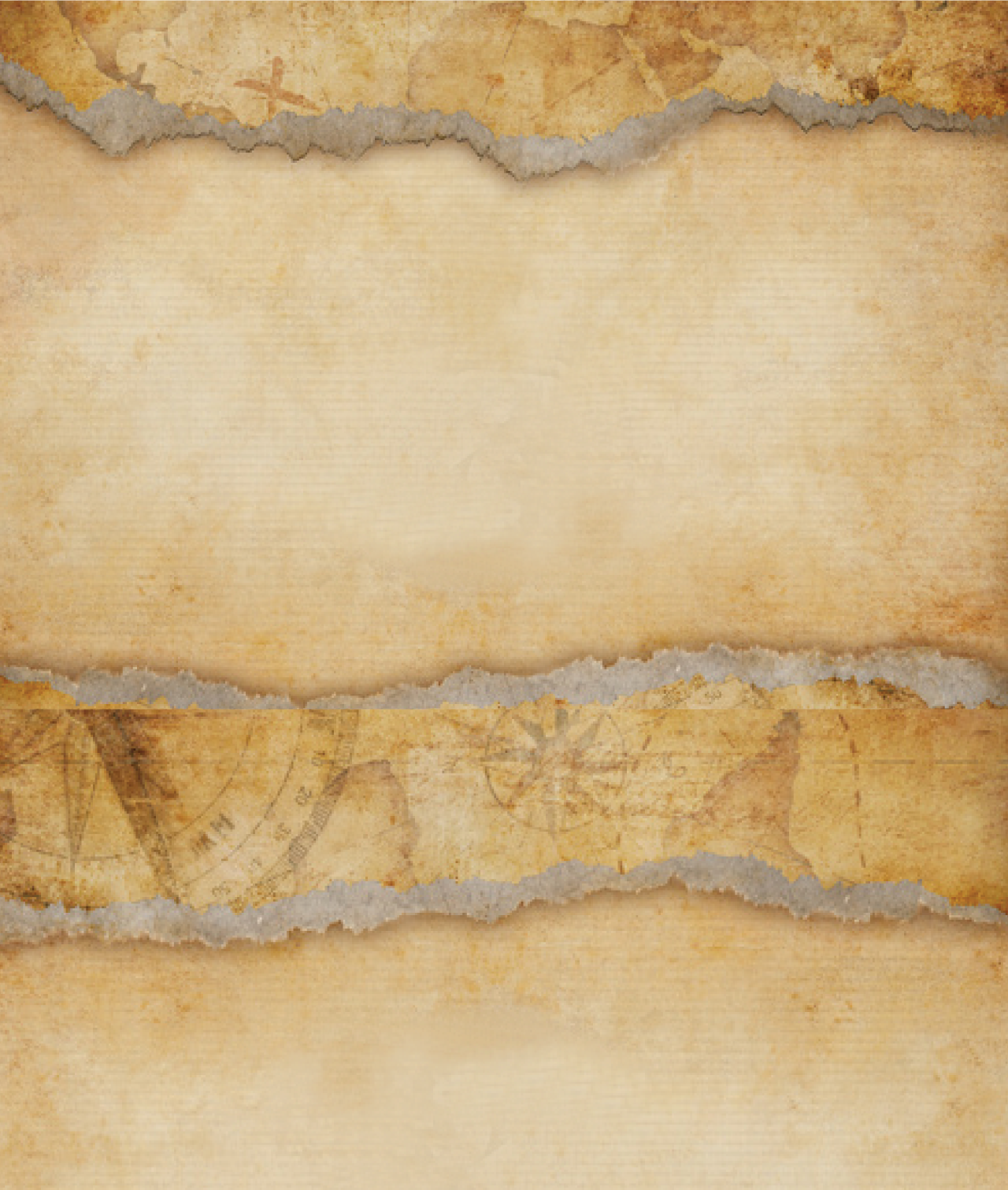 A landlocked country in South Asia, Bhutan is regarded as one of the most isolated nations in the world and is a constitutional monarchy. Bhutan is a tiny, remote, and impoverished country between two powerful neighbours: nestled amidst the eastern end of the Himalaya Mountains, bordered by India in the south, east and west and by China in the north. Bhutan is divided into 20 dzongkhags (districts), and further into 205 gewogs (village blocks). Gewogs are in turn divided into numerous thromdes (municipalities) for administration. The largest city and national capital of Bhutan is Thimphu.

The word “Bhutan” translates to “Land of the Thunder Dragon.” It earned the nickname because of the fierce storms that often roll in from the Himalayas.

Generally, October, November
and April to mid-June are the best times to visit Bhutan.

North of Bhutan on the borders with Tibet  it is perennially covered with snow.

Western, Central and Eastern Bhutan mostly experience cold European-like weather. Winter lasts from November to March. Punakha is an exception as it is in a lower valley and summer is pretty hot but winter is pleasant.

Southe Bhutan bordering with India is hot and humid with a sub-tropical climate. Rainfall is at a minimum and temperatures are conducive to active days of sightseeing. There are four distinct seasons similar in their divisions to those of Western Europe.

What Are People Saying